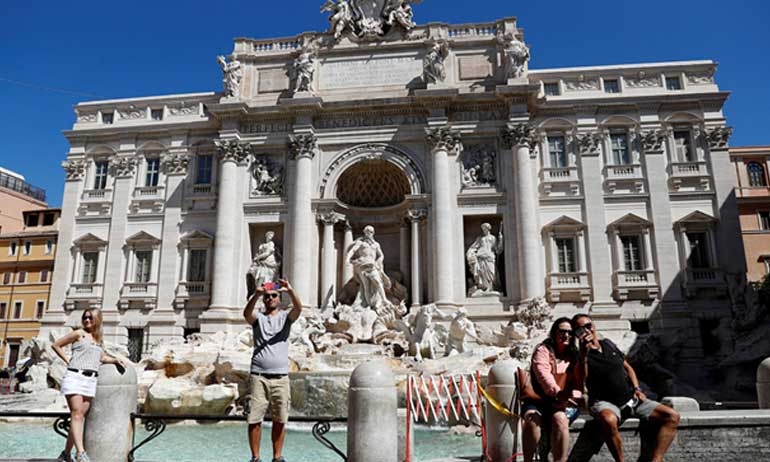 Italy’s budget deficit, currently projected to reach 10.4 percent of domestic output this year, is likely to expand further as the country tries to prop up the economy amid the coronavirus pandemic, Prime Minister Giuseppe Conte said on Sunday.
Measures to avoid layoffs as well as to help struggling sectors such as tourism could not wait until September, when the government would present a comprehensive plan to relaunch the economy after the coronavirus crisis, he said.
“A further increase in the budget deficit is likely,” Conte told a press conference.

He said the government was worried about weak consumer spending and had discussed a possible sales tax reduction, but no decision had been taken on such a costly measure.
The government was working instead to reduce the gap between a worker’s gross and net salary, commonly known as the “tax wedge”, he said.

Conte said a single ultra-fast broadband network, a push towards digital payments and the transition to renewable energy sources would be the planks of the September plan.